Gregory Konoske is a Senior Partner and Managing Partner of the firm whose focus is on both general and complex civil and business litigation. He has represented clients in a wide variety of industries, including insurance coverage and defense, common carriers, real estate developers, construction companies, homeowners associations in such areas as torts, contracts, employment, ADA, Unruh Civil Rights Act, trademark and copyright, maritime, appeals and writs. As lead trial counsel, he has tried in excess of 100 jury trials in state and federal courts to verdict as well as being lead counsel in numerous administrative hearings and tribal court matters. Mr. Konoske has participated in over 1000 arbitrations and 1000 mediations/settlement conferences. He has received an AV Preeminent© which is the highest possible rating in both legal ability and ethical standards from Martindale-Hubbell. He has also received an AV Preeminent© Judicial Edition award. Mr. Konoske has received further peer recognition as a trial lawyer by election as a Diplomate of the American Board of Trial Advocates (ABOTA). He is recognized as a Top Attorney in Southern California, the Inland Empire, and San Diego by the Los Angeles Times, Inland Empire Magazine, and San Diego Magazine. 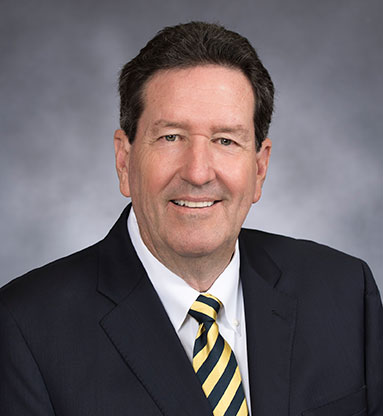